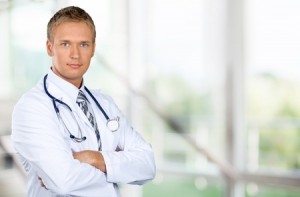 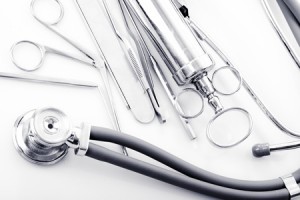 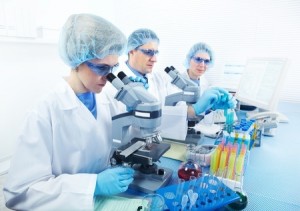 A report published by Public Health England showed that there are nearly 110,000 people who are residing in UK with HIV. Among these carriers, some of these are not even aware of the fact that they are infected with HIV. They are at a risk of transmitting or passing on the virus to other people via unprotected sex. At the same time, proportion of people infected with HIV has been seen to be decreased from 57% to 42% from 2004 to 2014.

In addition, it has also been revealed that 6% of gay people are living with HIV which has risen by 13% along with the 3,250 newly diagnosed in 2014. It has been estimated that around 7,000 gay men have the HIV infection that is undiagnosed and among these 2,800 men acquired this during the year 2013.

All these stats points towards increasing the number as well as frequency of HIV tests when t comes to tackling the high levels of HIV infections and transmission.

A study in 2014 found that HIV carrying people live a successful life in UK. But normal life expectancy varies from person to person depending upon several factors like CD4 count, sex, lifestyles etc.
Public awareness about HIV infection:

Though rising trends of people getting infected with HIV through sex has been observed overall public knowledge about the AIDS and HIV appears to have been reduced. IN 2000, 91% of the people were aware of the fact that sex transmits HIV but by the end of year 2010, this figure was seen to fall to 80% and by the end of year 2014, this ratio has been declined to below public radar.

A report in 2013 reported that 51% of HIV transmission resulted due to sex between men, 45% through heterosexual, 2% via injecting drugs usage and less than 2% was due to mother to child transmission, blood/tissue transfer or any other undetermined routes. Routes of HIV transmission in UK are as follows:

When one person is HIV positive and the other is negative, then one can make use of the preventions such as condoms to prevent the transmission of infection.

Men having sex with men:

Gay men are the main focus of the HIV prevention campaigns as they have found to be infected largely.

A lot of media coverage has also been given to people who inject drugs. It is because drug addicts may share the same needle to inject drugs. In this way, HIV is transferred from one person to another.

In short, it is stated that the government is very much serious about HIV or AIDS. One of the reasons may be that people do not even realise that they are being infected with HIV and become a risky source of transmitting this disease to other people. Moreover, there is no cure to this disease so far and its treatment is expensive. Therefore steps are being taken in order to ensure that people have been properly educated about several facts related to the disease that may facilitate the person in preventing the HIV infection.

In order to read more about HIV related news in UK you must visit and read a report in 2014 about HIV.